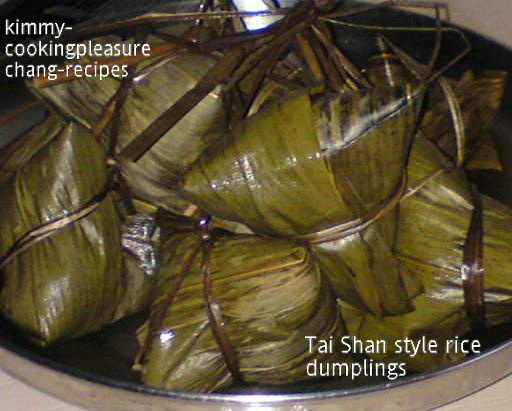 Rice dumplings are eaten by Chinese on the 5th day of the 5th lunar calendar to commemorate the death of statesman-poet Chu Yuan who committed suicide about 2500 years ago.  Chu Yuan was a senior government officer during the Zhou Dynasty before he was framed by an evildoer and exiled by the  King.  His unsuccessful attempts to convince the King of the kingdom's much needed reforms led to his suicide by jumping into the river.  People rowed boats to seek for his body in the river and threw rice-filled bamboos into the river  in the hope that the fishes would eat the rice instead of Chu Yuan's body.
Today, dragon boat racing and the eating of rice dumplings [they are now wrapped in bamboo leaves instead of being stuffed in the bamboo shoots] form the The Dragon Boat Festival, held annually in commemoration of Chu Yuan.
Chinese people from different dialects have their own unique version of rice dumplings, most probably influenced by the differences in background, and hence the taste.
These are the various version of rice dumplings that I have made during this festival. 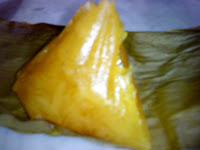 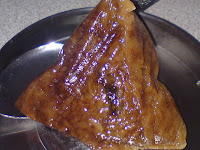 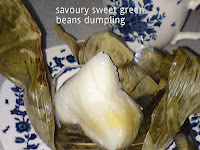 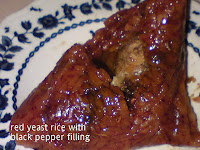 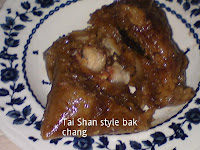 What You Should Know About
Rice Dumpling-Making 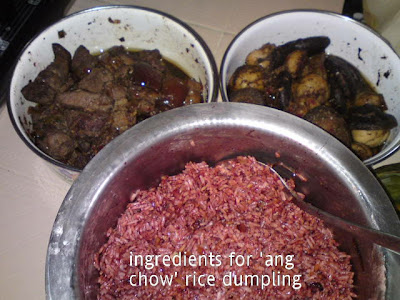 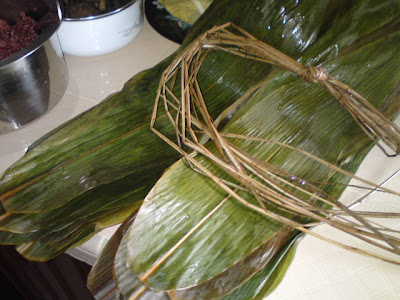 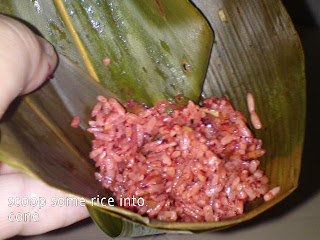 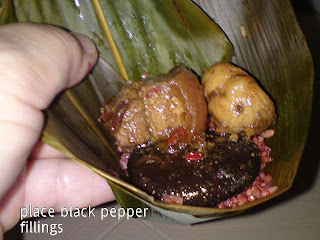 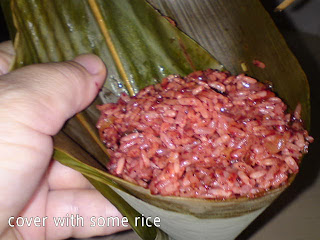 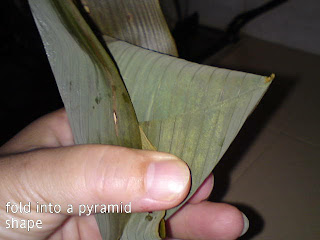 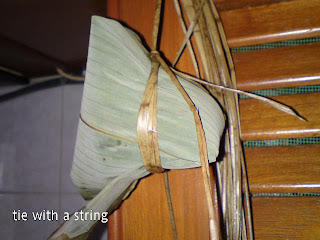 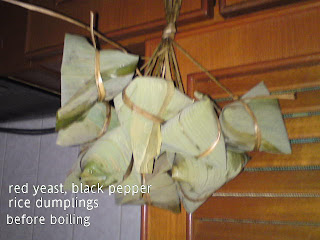 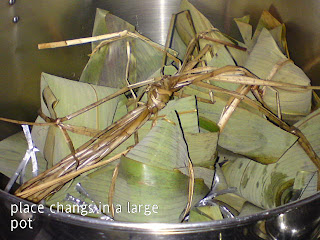 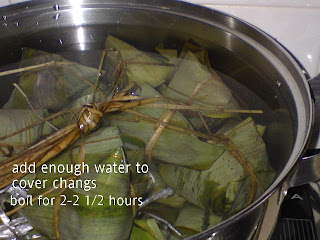 Hi Kimmy! Today I lagi wish I was your neighbour hee..hee..imagine that I get to taste all sorts of chang :) This tutorial is very good for those who wish to make chang or those like me who failed in wrapping chang. I tried once and it all fell apart hah...hah....I have given up ever since :(

woa so many flavours but my favourite is always nyonya chang.

Hi Phong Hong, my mum is a very good at making 'chang' especially the Kee Chang and Kiam Bak Chang. She has stopped making them for over a decade and never taught us how to make them. When I told her, I wanted to make Chang she gave me a 'failed' kind of response. I searched for recipes and started making them. They not only were good but also looked good with the pointed edges. My late Papa started requesting that I made more because my nephews love Bak Changs. Since then, I knew my Bak Changs are good otherwise there won't be 'orders' coming especially when they are so used to my mom's Bak Chang. But I'm very different from my mum though, I like to try making changs of various flavours. So this post has various changs that I have made and there are many more to come. Main problem - finding time to make them,hehehe!

Thank you so much for sharing so many types of Chang. I have been searching online for recipes and have watch YouTube for instructions. This will be my first time making Chang.

I would like to ask a questions. Some recipe do not stir-fry the meat,mushrooms,rice etc while some recipes like yours, do stir-fry them.

May I know what's the difference?

Hi Kimmy, you are very kut lat making so many types. I only managed 2kg of kiam bak chang and already finishing lol!

Hi Jess, I made Nyonya Chang long before I started this blog. I like it too but not my family. Maybe I'll make some for my own consumption.

Hi Jeannie, you are very hardworking too making so much bak chang. Will look up your post on rice dumplings.

This year I didn't plan to make Bak Chang, only waiting for my mom to send some for me, hehehe.. Your Bak Chang look good too! Happy Duan Wu Jie!

You have so many varieties, Kimmy! I made 2 types and already finding it a lot of work :))

Hi Kimmy, seeing your bak chang and those selling during dragon boat festival period reminds me of my late mom's dumplings. Really missed those delicious fillings diced in cubes and nicely wrapped with glutinous rice and leaf.

Hi Kimmy, I only made bak chang twice then stopped making for many years. Yours look so good and very well wrapped. :)

Hi Sonia, you are very lucky, mum will send over Bak Changs. My mum has retired from this duty. It's the other way round. Happy Duan Wu Jie, do enjoy as many changs as possible.

Hi Lite Home Bake, it's tiring I agree. Making bak chang to me is like a duty to do for the family. Wondering whether someone in family will take over this 'job', hehehe!

Hi Karen, you can try to make some too. It's worthwhile.

Hi Ann, my family prefers home-made bak changs. So I have to make some after all people says 'once a year only'.